Now you can have a powerhouse of a PC running in absolute silence, using Nofan’s revolutionary IcePipe processor cooling technology. This machine is built for performance and comes with a two-year fully inclusive warranty. 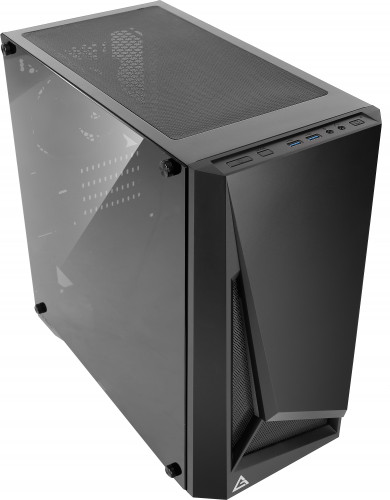 The product I ordered exceeded the expectations their write up gave, and delivery was excellent. No hesitation in recommending.
(Review via Trustpilot)