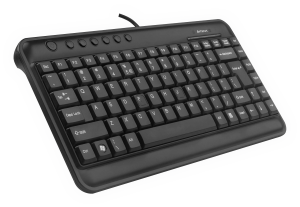 “I received my components to build my fan-less pc but there appeared to be a start up problem as in it wouldn’t, I phoned Quiet PC and explained the problem to Simon Elliott who went through a series of tests for me to try whilst he stayed on the phone but nothing appeared to work, Simon suggested I send everything back for examination, the problem appeared to be a bent processor pin on the motherboard which was fixed and returned to me.

Communication was excellent from Simon and the rest of the team so well done Quiet PC.”