The great thing about the PNY RTX 2070 Super is not just the amazing performance the card can produce, but the fact it is only 240mm long, so it will fit into tight spaces! 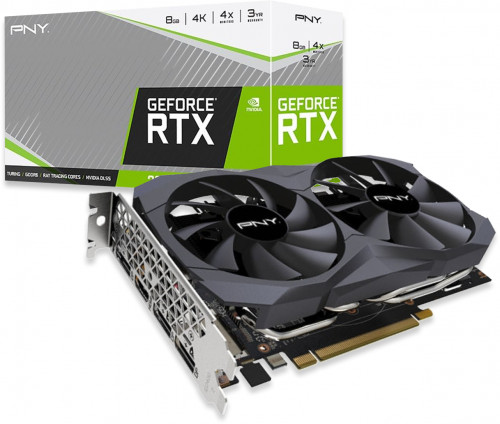 The GeForce RTX 2070 SUPER is powered by the award-winning NVIDIA Turing architecture and has a superfast GPU with more cores and faster clocks to unleash your creative productivity and gaming dominance. It’s time to gear up and get super powers.

The new GeForce RTX SUPER Series cards deliver everything you need to rule your game. They’re powered by the Turing architecture and feature more cores and higher clocks. This gives you up to 25% faster performance than the original RTX 20 Series and 6X the performance of previous-generation 10 Series GPUs. 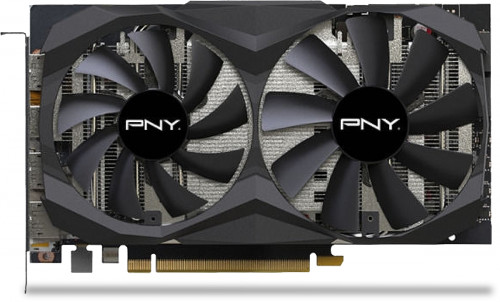 Up to 25% Faster Performance