The NVIDIA GeForce GTX 1650 SUPER is based on the Turing architecture and makes use of the advanced 12nm process. Aimed at entry-level gaming PCs the GTX 1650 SUPER is equipped with 1280 CUDA cores and 4GB of memory, making it ideal for 1080p gaming. 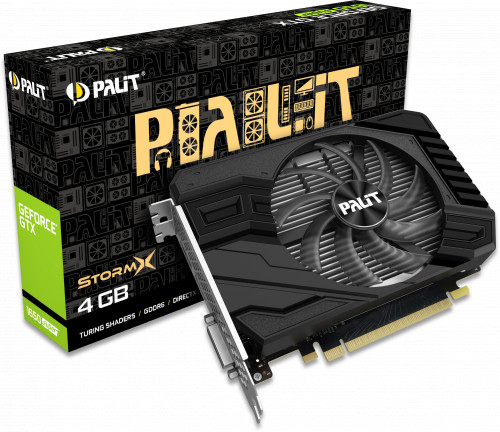 The GeForce GTX 1650 Super StormX is driven by the all-new NVIDIA Turing architecture and provides breakthrough graphics performance with clock speeds ranging from 1530 MHZ base to 1725MHz boost, it’s a super-charger for today’s most popular titles with the aid of lightning fast GDDR6 memory and Palit’s 10cm StormX thermal design to allow you to work harder and play longer. 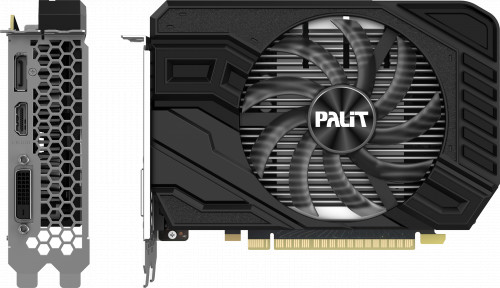 This powerful photo mode lets you take professional-grade photographs of your games like never before. Now, you can capture and share your most brilliant gaming experiences with super-resolution, 360-degree, HDR, and stereo photographs.