The ASUS Geforce GTX 1070Ti ROG Strix features not only excellent performance but also a semi-fanless mode where the fan only spins when the GPU reaches 50°C.

The ASUS 1070 Ti ROG Strix graphics card is more targeted to gaming enthusiasts but is also great for people that are new to gaming, you can become immersed within the intricate details of this card allowing you to enhance the performance using GPU Tweak II or the visuals using AURA Sync. All this technology is encased in a great design which let you push your games further. 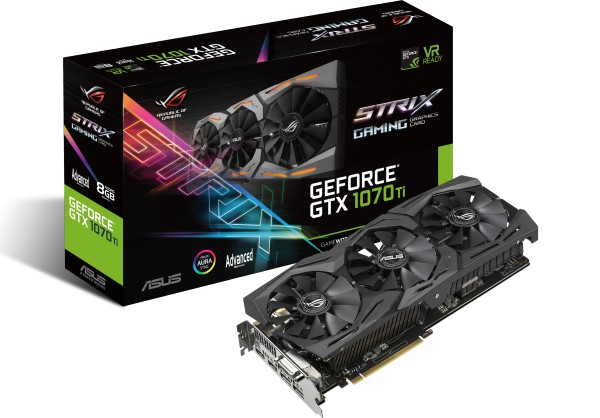 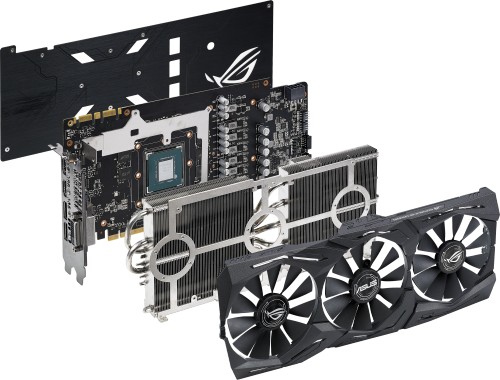 When gaming, GPU temperatures are often higher than CPU temps. However, chassis fans usually reference CPU temperatures only, which results in inefficient cooling of the system. For optimal thermal performance, ROG Strix graphics cards feature two 4-pin GPU-controlled headers that can be connected to system fans for targeted cooling.

The ROG Strix 1070 Ti features the most advanced lighting system ever put onto a graphics card, the AURA lighting can be seen on the top and bottom of the front with the ROG logo on the backplate. AURA is capable of displaying millions of colours using six different effects that will allow you to personalise your gaming system.

ROG Strix graphics cards have two HDMI ports for connecting a VR device and display at the same time, so you can enjoy immersive virtual reality experiences anytime without having to swap cables. 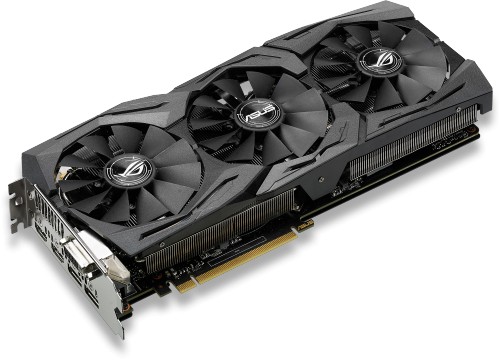 “I fitted a Scythe Mugen 5 in place of a water cooled system on my i5 because of the annoying pump noise. Quiet PC gave me some useful tech info, I ordered and it came next day. It works well and is certainly quiet.”