Built using a premium heatsink and MSI’s award winning TORX fans, this GTX 1600Ti is one of the best mid range graphics cards out there! 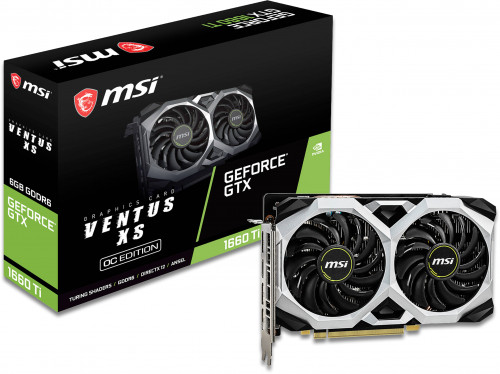 Get game ready with performance that rivals the GeForce® GTX 1070 on the latest games with the GeForce GTX 1660 Ti and 1660.

Capture and share videos, screenshots, and livestreams with friends. Keep your GeForce drivers up to date. And optimize your game settings. GeForce Experience™ lets you do it all. It’s the essential companion to your GeForce graphics card. 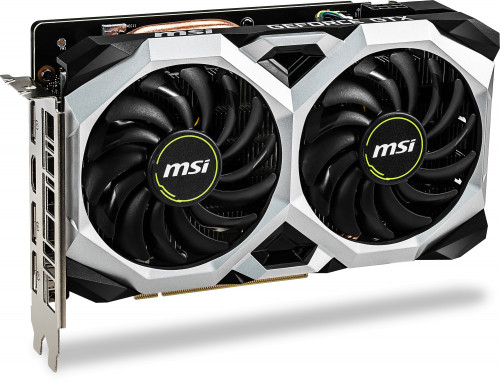 THE FUTURE OF GAMING

The smoothest, fastest and most exciting gaming experience ever by eliminating screen tearing, display stutter and input lag.

MSI Afterburner is the world’s most recognized and widely used graphics card Overclocking software. It gives you full control of your graphics card and enables you to monitor your system’s key metrics in real-time.